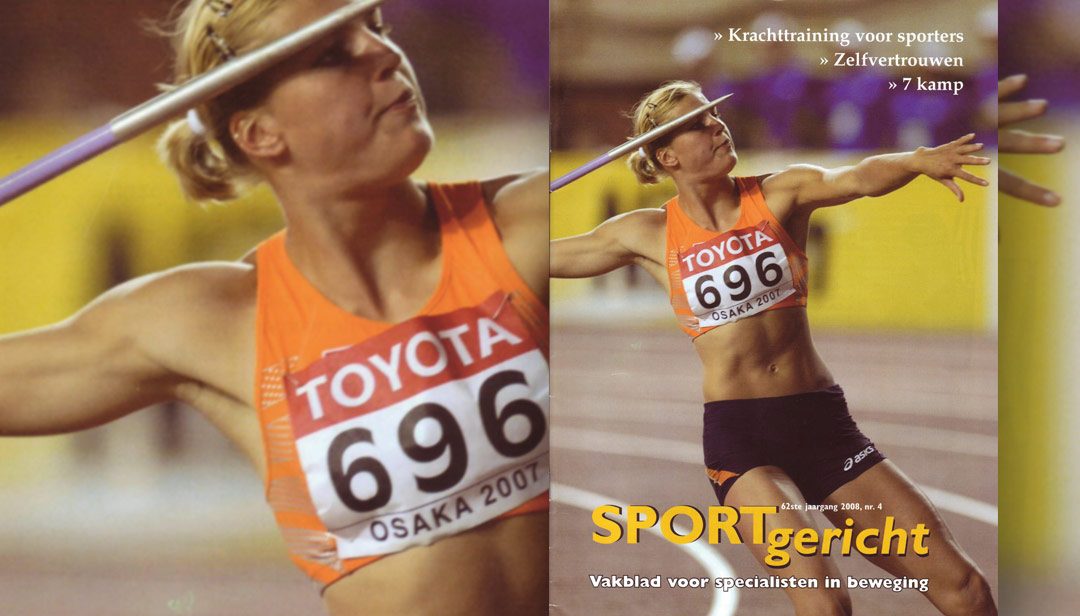 Everyone knows that confidence is important for sports success, but building self confidence is not so easy. Because how do you do that as an athlete? Or how do you support this as a trainer or coach? This article deals with the concept of ‘ confidence’ and gives you tips how to work on it.

You can see confidence as a personality trait. In the English literature they speak off ‘ selfconfidence ‘. You can also see confidence in relation to specifik tasks.
A professional athlete can have much confidence in respect of its sport, because that is what he is good at. But as soon as he won, he has to give a speech infront of many people, he can be shy. He then has more confidence in himself that he can perform the task ‘ sport ‘ successful, then the task ‘ public speaking ‘.
BANDURA (1977) speaks then about ‘ selfefficacy ‘ (literally ‘ own effectiveness ‘). There are several factors that affect these ‘ self-efficacy ‘ and with it the final performance. These factors are shown schematically in Figure 1. From the schedule that the forecast about the own effectiveness (self-efficacy) is affected by four factors: experiences with the task, indirect experiences with the task, verbal persuasion and emotional tension.